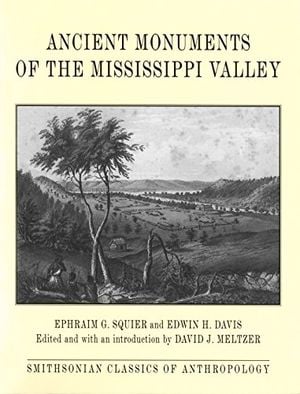 Ancient Monuments of the Mississippi Valley (Classics in Smithsonian Anthropology)

Originally published in 1848 as the first major work in the nascent discipline as well as the first publication of the newly established Smithsonian Institution, Ancient Monuments of the Mississippi Valley remains today not only a key document in the history of American archaeology but also the primary source of information on hundreds of mounds and earthworks in the eastern United States, most of which have now vanished. Despite adhering to the popular assumption that the moundbuilders could not have been the ancestors of the supposedly savage Native American groups still living in the region, the authors set high standards for their time. Their work provides insight into some of the conceptual, methodological, and substantive issues that archaeologists still confront.

Long out of print, this 150th anniversary edition includes David J. Meltzer's lively introduction, which describes the controversies surrounding the book’s original publication, from a bitter, decades-long feud between Squier and Davis to widespread debates about the links between race, religion, and human origins. Complete with a new index and bibliography, and illustrated with the original maps, plates, and engravings, Ancient Monuments of the Mississippi Valley provides a new generation with a first-hand view of this pioneer era in American archaeology. Archaeology: The Essential Guide to Our Human Past
by Paul Bahn
$33.48 Nation to Nation: Treaties Between the United States and American Indian Nations
by Suzan Shown Harjo
$28.18 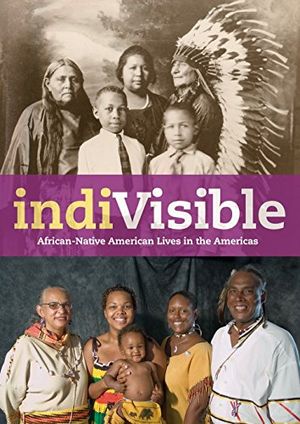 IndiVisible: African-Native American Lives in the Americas
by Gabrielle Tayac
$19.95