Nation to Nation: Treaties Between the United States and American Indian Nations
by Suzan Shown Harjo
$28.18

Nation to Nation: Treaties Between the United States and American Indian Nations

Nation to Nation explores the promises, diplomacy, and betrayals involved in treaties and treaty making between the United States government and Native Nations. One side sought to own the riches of North America and the other struggled to hold on to traditional homelands and ways of life. The book reveals how the ideas of honor, fair dealings, good faith, rule of law, and peaceful relations between nations have been tested and challenged in historical and modern times. The book consistently demonstrates how and why centuries-old treaties remain living, relevant documents for both Natives and non-Natives in the 21st century. 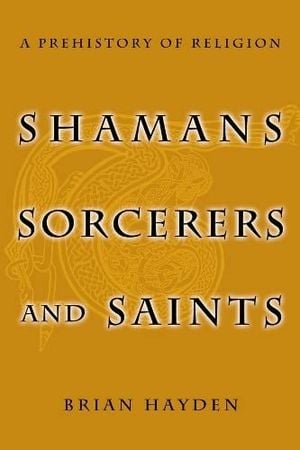