Smithsonian Dinosaurs and Other Amazing Creatures from Deep Time

Smithsonian Dinosaurs and Other Amazing Creatures from Deep Time presents some of Earth's strangest and most unusual creatures from as early as 3.8 billion years ago. Beginning with the first evidence of life, it moves through periods of biodiversity and mass extinction and into a look at the first dinosaurs, mammals, pterosaurs, and other fauna and flora from the Archean to the Quarternary eras. It offers a rare look at some of the world's most fascinating creatures from sauropods, the largest creatures to ever walk the land, to the top carnivorous predator Tyrannosaurus rex, as well as the mastodons, saber-toothed cats, dire wolves, walrus-whales, and other beasts that seem outlandish to us now. Profiling these and many other fascinating creatures throughout prehistory and publishing to celebrate the opening of the National Museum of Natural History's new Deep Time Hall, the book is sure to delight young dinosaur enthusiasts.

National Museum of Natural History
NATIONAL MUSEUM OF NATURAL HISTORY is dedicated to inspiring curiosity, discovery, and learning about the natural world through its unparalleled research, collections, exhibitions, and education outreach programs. It is one of the Smithsonian's most highly visited museums, averaging 7 million visits annually. 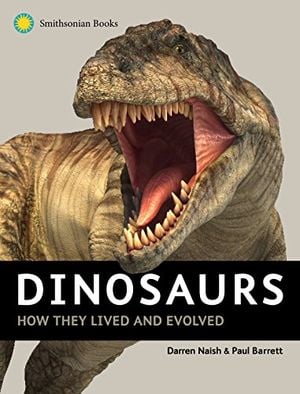 Dinosaurs: How They Lived and Evolved
by Darren Naish and Paul Barrett
$29.95 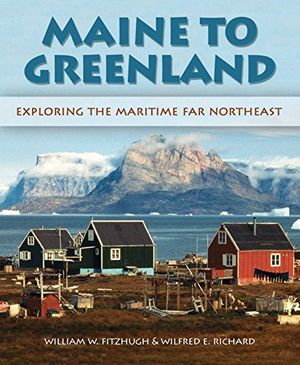 Official Guide To The Smithsonian National Museum of Natural History
by Smithsonian Institution
$14.95